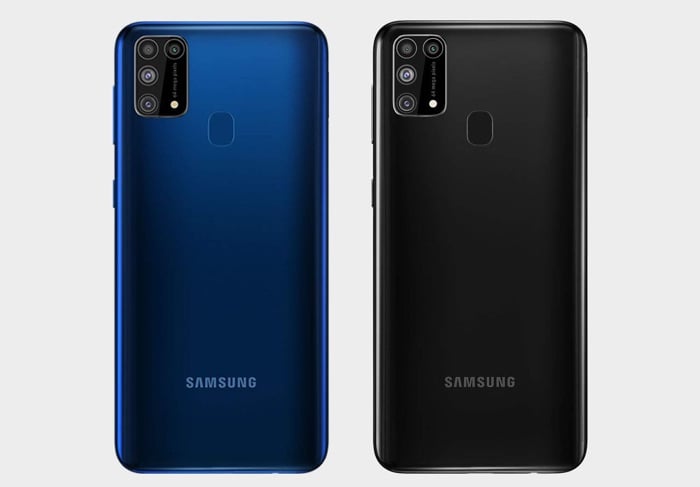 We have been hearing rumors about the Samsung Galaxy M51 for a while and now the handset has been benchmark.

The device has been spotted on the Geekbench benchmarks with the model number SM-M515F and the listing has revealed some details about the device.

The Samsung Galaxy M51 will apparently come with a Qualcomm Snapdragon 675 mobile processor and 8GB of RAM.

The main rear camera on the handset is rumored to be a 64 megapixel camera, there are no details as yet on the other three cameras on the device.

As soon as we get some more information on the new Samsung Galaxy M51 smartphone, including some photos of the device, we will let you guys know.