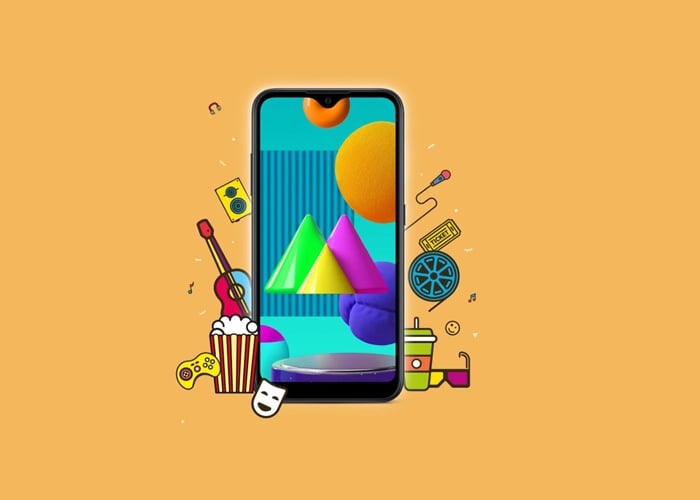 It looks like the new Samsung Galaxy M02 smartphone could be launching some time soon, the handset recently received BIS certification in India.

We previously saw some benchmarks of the new Samsung Galaxy M02 smartphone and the device is rumored to come with a Qualcomm Snapdragon 450 mobile processor.

The handset is rumored to feature a choice of 2GB or 3GB of RAM and it will also comes with 32 GB of storage, there could also possibly be another storage option with 64GB.

It will also come with a microSD card slot for expansion and it will feature Android 10, WiFi, LTE and Bluetooth 4.2

Other rumored specifications on the handset include a 6.2 inch display with a HD+ resolution and it is expected to feature an 8 megapixel Selfies camera and dial rear cameras. The dual rear cameras are rumored to be a 13 megapixel and a 2 megapixel ca,era.

These are the only details we know about the device so far, as soon as we get some more information about it we will let you guys know.