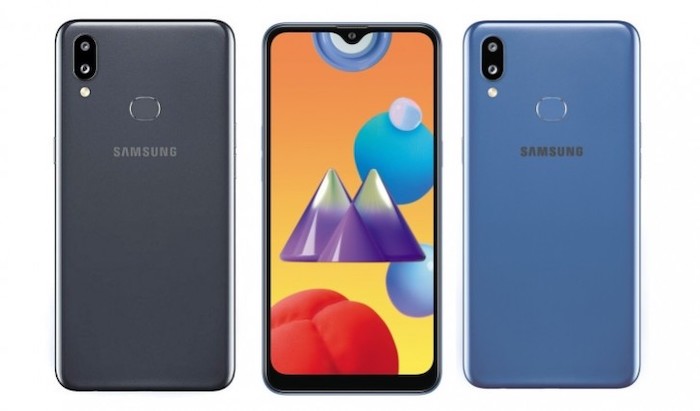 We have been hearing rumors about the Samsung Galaxy M01s smartphone for a while and now the handset is official.

The new Galaxy M01 comes with a 6.2 inch display that features a HD+ resolution and the handset is powered by a Helio P22 mobile processor and it also comes with 3GB of RAM.

The device features 32GB of built in storage and it also comes with a microSD card slot which will take up to a 512GB card.

The Samsung Galaxy M01 features a 4000 mAh battery and it comes with Android 9 Pie and it features a range of cameras.