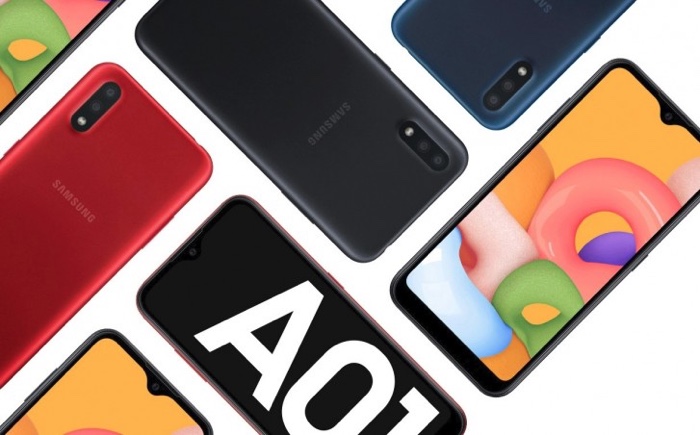 We have been hearing rumors about the Samsung Galaxy M01 for some time, the handset is now official and it is launching in India.

The new Samsung Galaxy M01 will come with a 5.7 inch Infinity V display that features a HD+ resolution of 1560 x 720 pixels.

The device comes with a Qualcomm Snapdragon 439 mobile processor and 3GB of RAM, there is also 32GB of included storage.