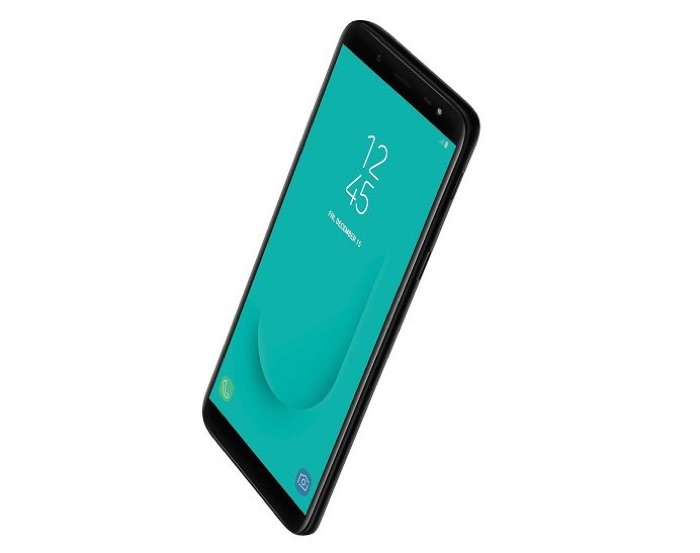 The Samsung Galaxy J8 will go on sale in India from tomorrow the 28th of June. The handset will retail for INR 18,990 which is about $277 at the current exchange rate.

The Galaxy J8 comes with a 6 inch Super AMOLED display with a HD+ resolution of 1480 x 720 pixels. The handset is powered by a Qualcomm Snapdragon 450 processor.

The handset comes with 4GB of RAM And 64GB of storage, plus a microSD card slot. The device features front and rear cameras.

You can find out more information about the new Samsung Galaxy J8 smartphone over at Samsung at the link below.