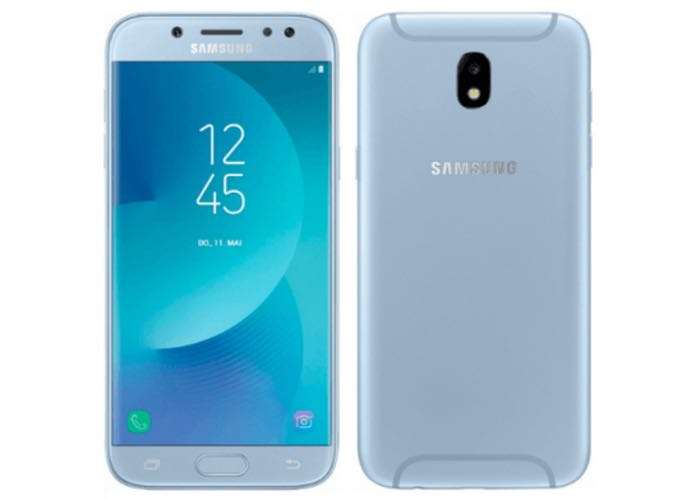 Samsung has announced the launch of a new version of its J5 smartphone, the Samsung Galaxy J5 Pro and the handset comes with a number of updates over the previous model.

The Samsung Galaxy J5 Pro comes with a 5.2 inch Super AMOLED display with a HD resolution of 1280 x 720 pixels.

The handset is powered by am octa core 1.6GHz Samsung Exynos 7870 processor and it comes with 3GB of RAM and 32GB of included storage. If you need some extra storage, the handset comes with a microSD card slot which supports up to 256GB cards.

The handset also comes with Android 7.0 and it features a 3000 mAh battery, it is launching in  Thailand for the equivalent of $294, as yet there are no details on whether it will launch in other countries.