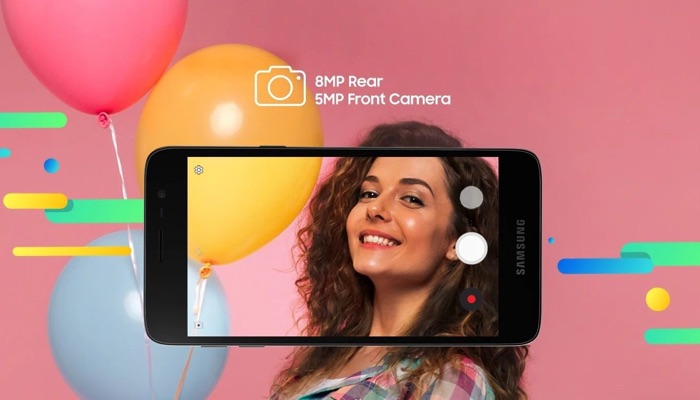 Samsung has announced the launch of a new Android Go smartphone, the Samsung Galaxy J2 Core and the handset is launching in India.

The device comes with Android Go and it features a 5 inch LCD display with a resolution of 540 x 960 pixels.

The handset comes with an Exynos 7570 quad core processor and it has 1GB of RAM, it also comes wit 16GB of storage and a microSD card slot.

The handset will be available in a choice of three colors, blacl, blue and gold and it will retail for INR 6,300 which is about $83 at the current exchange rate.