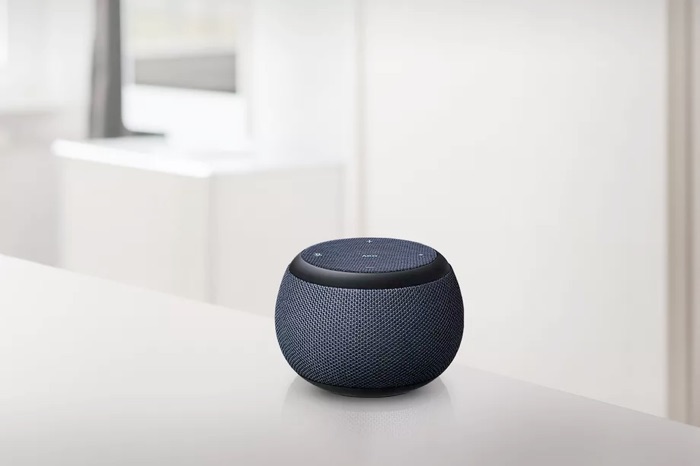 It looks like we have some details on when the new Samsung Galaxy Home Mini smart speaker will be launching, Samsung has now confirmed that it will be launched early this year.

The device was supposed to launch last year and now it has been revealed that it is launching in early 2020.

The news was revealed by Samsung’s Hyun-Suk Kim at CES, although he did not give an exact launch date for the device.

Early 2020 should be some time in quarter one, so we presume that Samsung will be launching their Bixby powered mini speaker some time before March, as soon as we get some details on the launch.