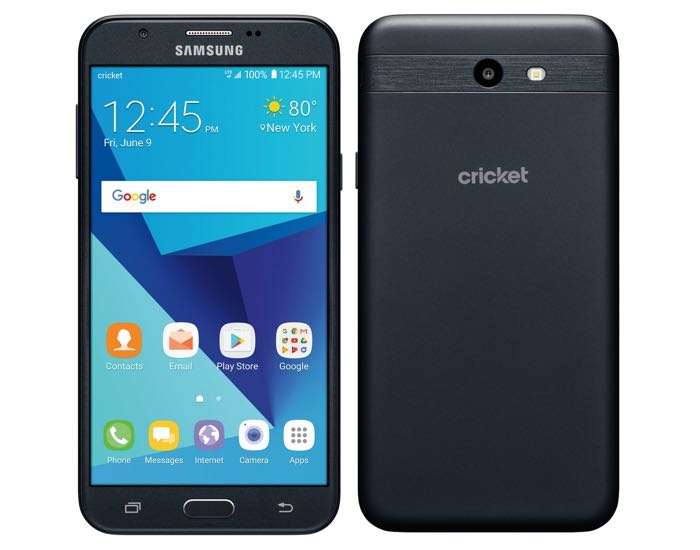 It looks like we have some details of a new smartphone that is headed to Cricket Wireless, the Samsung Galaxy Halo.

The handset is rumored to come with a 5.5 inch display with a Full HD resolution and it will be powered by a Samsung Exynos 7870 processor and will come with 3GB of RAM and 16GB of storage.

As yet there are no details on when the new Samsung Galaxy Halo will launch on Cricket Wireless, as soon as we get some more details, we will let you guys know.