Last month, the Korean OEM announced that Samsung Galaxy Grand 2 will be launched in India in January, and it seems they kept their word.

The dual-SIM Samsung Galaxy Grand 2 is available for sale in India for Rs. 22,999 (almost equals $370), which appears to be a modest price for the affordable handset, and is available in white color. It turned out to be around the similar price range as rumored before i-e 22,000INR to 24,000INR. 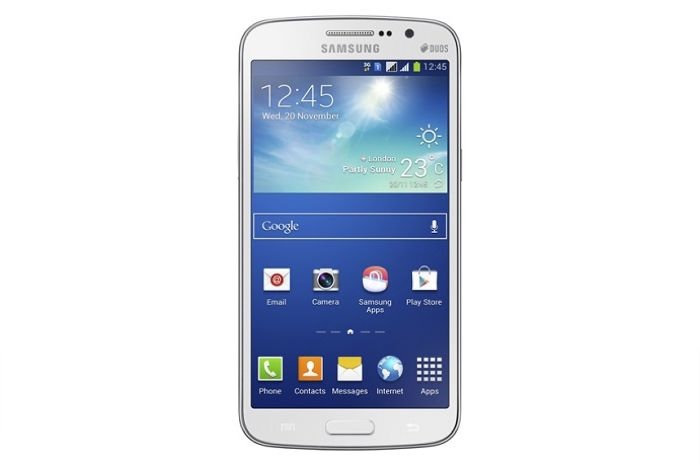 Samsung Galaxy Grand 2  rocks a 5.25 inch high-definition TFT display sporting a resolution of 1280 x 720 pixels. Under the hood, it’s powered by a quad-core 1.2GHz processor with 1.5GB of RAM and 8GB of internal storage with an option to expand it via microSD card of up to 64GB.

There’s no word about the launch of the handset in other regions, and which other markets will get the dual-SIM variant of the device. We’ll update you with its price and availability date for other global regions. But, it should carry a similar price tag in other emerging markets as well.