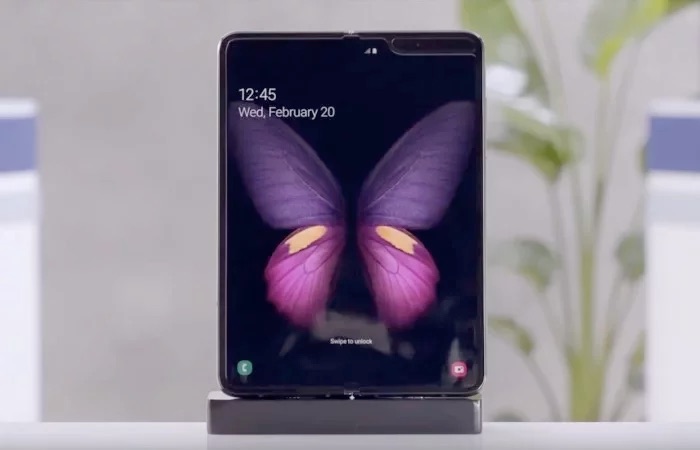 We recently heard that the new Samsung Galaxy Fold should be launching soon, Samsung recently confirmed it would launch in September but did not give a date. Now it looks like we may have a possible release date for the handset.

According to a recent report the Galaxy Fold will launch some time between the 18th and 20th of September, these dates have not been confirmed by Samsung.

The news comes in a report from The Investor which has said that Samsung will be launching the device in South Korea some time withing these dates.

Samsung may be choosing this date for the release of the device as it could be around the same time that Apple is planning to launch its new iPhone 11 handsets. As soon as we get some details on the excat launch date of the Galaxy Fold, we will let you guys know.