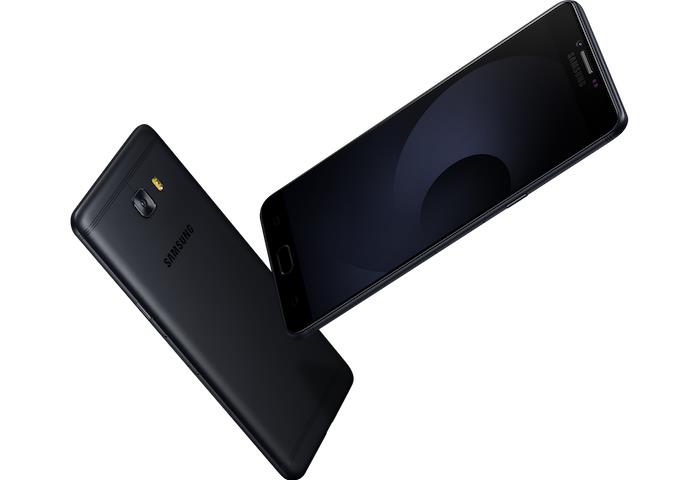 Over the past few weeks, we’ve heard quite a lot about the upcoming Samsung Galaxy C9 Pro handset, including its leaked specifications and press renders.

Recently, some more press renders of the alleged Samsung Galaxy C9 Pro made their way on to the internet, revealing the gorgeous new black color option.

Rumors suggest that the Samsung Galaxy C9 Pro is expected to come with a 6-inch display with the processing handled by a Snapdragon 652 processor. Other leaked features include 6GB of RAM, 64GB of expandable storage, a 16 MP camera on the back and a 16 MP front-facing camera, as well as a USB Type-C port and a 4,000 mAh battery.

Initially, the handset was rumored to make an appearance this month, but it was delayed due to some unseen circumstances. Now, its rumored to launch next month, we’ll update you as soon as we get any other information about the alleged device.