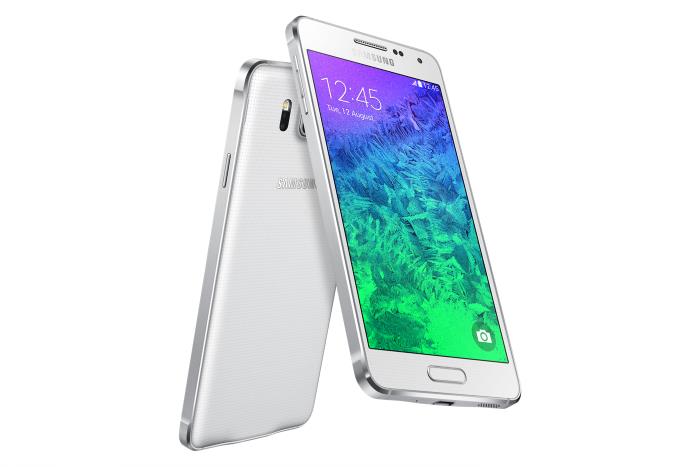 Recently, Samsung announced the metal-clad Galaxy Alpha, which is expected to go on sale next month in several global markets. The device is expected to come with a £499 app for the unlocked variant.

If you’re residing in the UK and waiting for the Samsung Galaxy Alpha, you would be glad to know that it will be up for pre-orders in the country starting August 28th.

Beginning August 28th, customers will be able to place their orders at the Samsung retail outlets or selected retail partners. The handset will be available at the Samsung Experience Stores and the Samsung Store at Westfield Stratford City, with Carphone Warehouse beginning September 12th.

Samsung Galaxy Alpha rocks a 4.7-inch Supor AMOLED display sporting a resolution of 1280 x 720 pixels, and comes with an octa-core processor which includes a quad core 1.3GHz and quad core 1.8GHz processors. There’s 2GB of RAM and 32GB of storage, but unfortunately, the handset doesn’t feature a microSD card slot.

There’s a 12MP camera on the back for photos and videos, a 2MP front-facing camera, a1,860 mAh battery and runs Android 4.4 KitKat as its operating system.