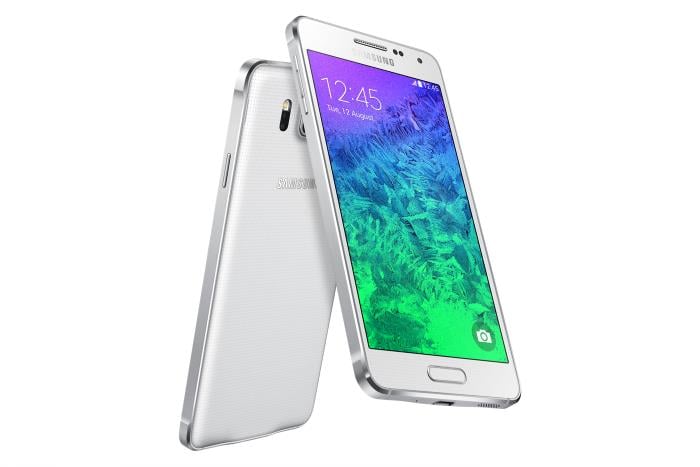 Not too long ago, the unlocked version of the Samsung Galaxy Alpha went on sale in the UK through Unlocked Mobiles, but it’s not the retailer who will offer the handset.

Another giant UK retailer Carphone Warehouse has started taking pre-orders of the Samsung Galaxy Alpha, with prices starting at £33 per month. The retailer also has the SIM-Free variant of the handset, which is priced at £529.95 — almost £30 more than what Unlocked Mobiles is asking for.

Currently, the handset is only available in white and black color options, with the blue and silver one up for pre-orders. It’s also worth mentioning that Carphone Warehouse will exclusively sell the blue colored Samsung Galaxy Alpha in the UK.

So anyone planning to pick up the beautiful Samsung Galaxy Alpha? Sound off in the comments below.