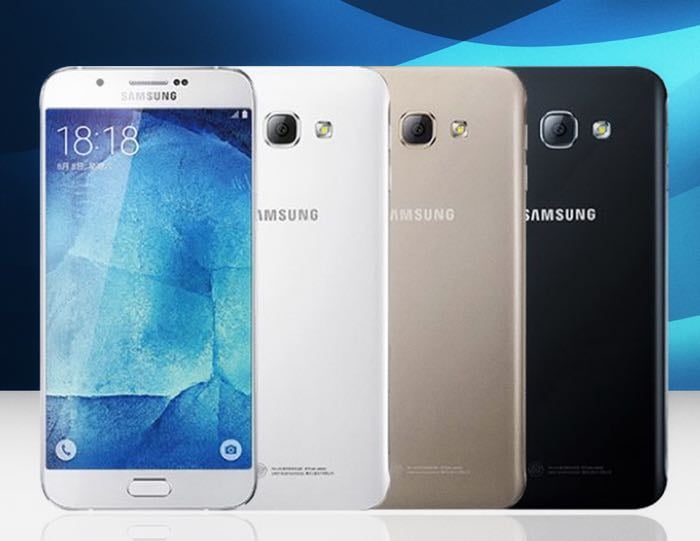 We have been hearing more and more rumors about the new Samsung Galaxy A9 recently and now it looks like we may have a release date for the handset.

The Samsung Galaxy A9 has apparently appeared on the official Samsung Iran website, this can bee seen in the screenshot below and the device is listed with a release date of the 1st of December.

The handset recently appeared in the Bluetooth SIG and then turned up in some benchmarks, which revealed some specifications for the handset.

The Samsung Galaxy A9 will come with a 5.5 inch display with a Full HD resolution of 1920 x 1080 pixels and it will feature a Qualcomm Snapdragon 620 processor and will come with 3GB of RAM.

The handset will also come with 32GB of included storage and a microSD card slot which will support cards up to 128GB in size.

The device will feature Android 5.1.1 Lollipop and will come with a 5 megapixel front facing camera and a 16 megapixel rear camera with auto focus and HDR, it will also feature Bluetooth 4.0 LE, NFC and GPS.

As soon as we get some more details on the new Galaxy A9 smartphone from Samsung and some decent photos of the handset, we will let you guys know.