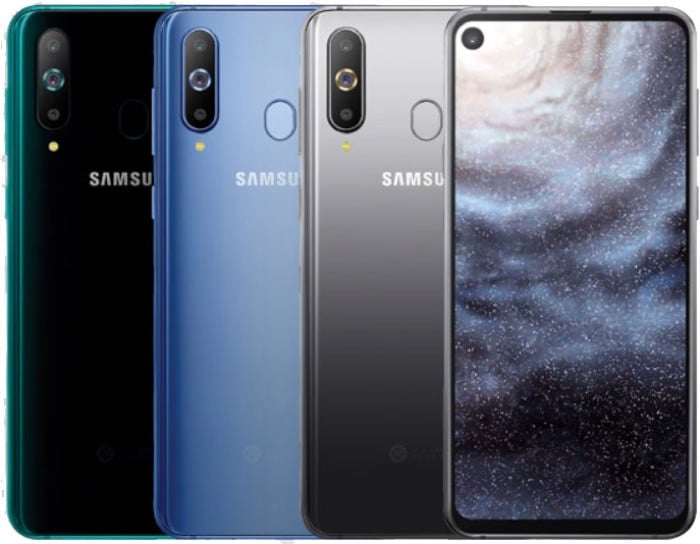 The Samsung galaxy A8s launched in China recently and now it looks like it could be headed to more countries.

Now it would appear that the Samsung Galaxy A8s will be launching in Korea soon and also some other countries.

Asa  reminder the handset comes with a 6.4 inch display that features a 19.5:9 aspect ratio and a Full HD+ resolution, plus a Snapdragon 710 processor.

Other specifications on the handset include 128GB of storage and a choice of either 6GB or 8GB of RAM, plus high end cameras on the front and back.