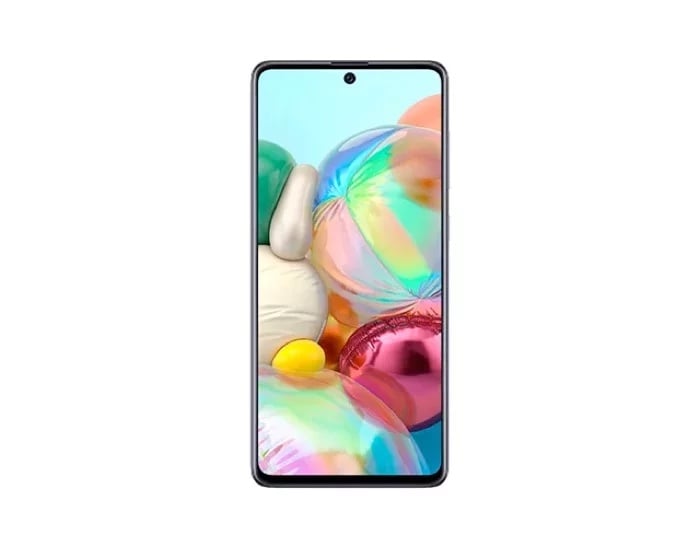 Previous rumors had suggested that the new Samsung Galaxy A71 5G would come with a Samsung Exynos processor.

Now the handset has been spotted on Geekbench with the model number SM-A716U and the device is listed with Qualcomm processor.

Previously we have heard that the handset would feature the Exynos 980 processor, so this is surprise, the device is also listed with 6GB of RAM and Android 10. We wonder if Samsung is launching two versions with different processors.

Other rumored specifications on the handset include a 6.7 inch Full HD+ Super AMOLED, plus 128GB of storage and a range of cameras.

The handset will feature a 64 megapixel primary camera, a 12 megapixel ultrawide camera, a 5 megapixel macro camera and a 5 megapixel depth camera. On the front of the device there will be a 32 megapixel camera for video chat and Selfies, it will also come with a 4370 mAh battery.