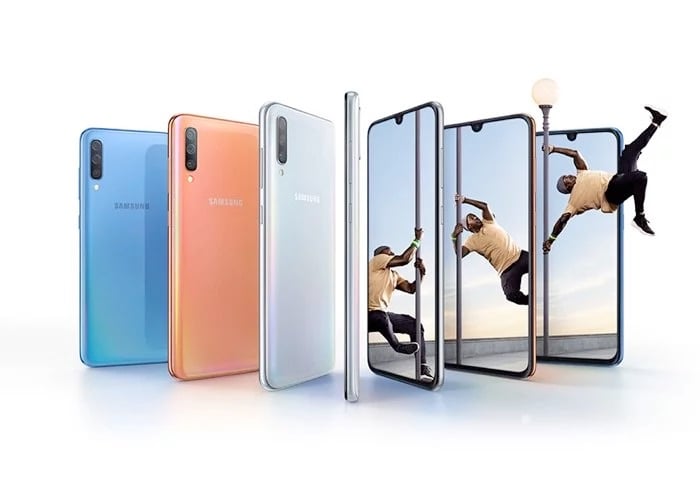 The new Samsung Galaxy A70s is rumored to launch before the end of the month, we already know many of the specifications for the handset and now some of these have been confirmed by a Google Play listing.

The handset will come with a FHD+ display and it will feature a Qualcomm Snapdragon 675 mobile processor plus 6GB of RAM.

Other rumored specifications on the handset include  64 megapixel camera, those are the only details we know about the device so far.