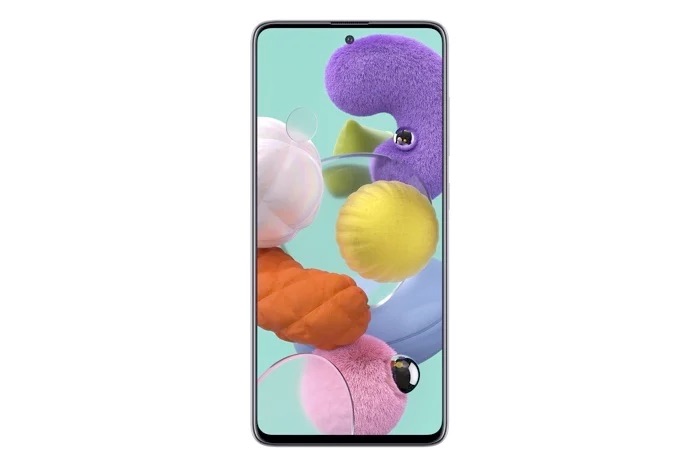 We have been hearing rumors about the new Samsung Galaxy A51 5G smartphone for a while and now the device is listed on Samsung’s website.

The handset is listed on Samsung’s support website with the model number SM-A516N, this is the number that has appeared on both Geekbench and TENAA for the device.

The Samsung Galaxy A51 G is rumored to come with a Samsung Exynos 980 processor and it will features a 6.5 inch display with a Full HD+ resolution.

The device is also rumored to come with 6GB of RAM and a range of high end cameras, which should include a 32 megapixel camera on the front for Selfies and on the back there is four cameras.

The four rear cameras are expected to include a 48 megapixel, 12 megapixel and dual 5 megapixel cameras and the handset will come with Android 10. As the device has now been listed on Samsung’s website we are expecting