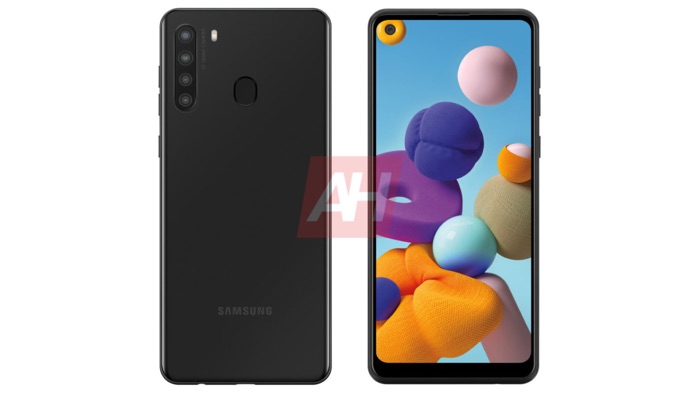 We have been hearing a number of rumors about the new Samsung Galaxy A21 smartphone and now the handset has been benchmarked.

The handset recently appeared on the Geekbench benchmarks with slightly different specifications to what we heard previously. The handset is listed with the model number SM-A215U.

The listing is showing the handset with a Helio P35 processor and 3GB of RAM, previous rumors had suggested that the device would be powered by a Samsung Exynos 7904 processor and would come with 4GB of RAM. 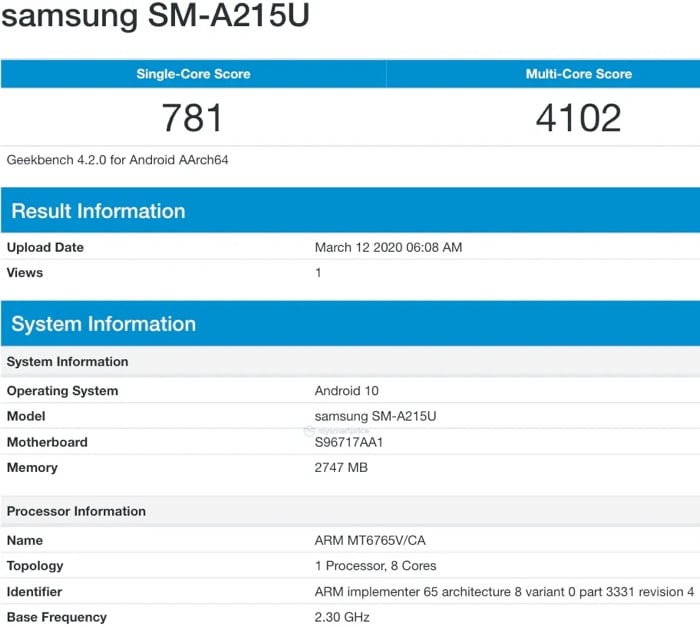 It is possible that Samsung will also launch a 4GB of RAM version of the handset as well, the device is also rumored to come with a 4,000 mAh battery.

The Samsung Galaxy A21 is rumored to feature a HD+ AMOLED display and also come with a quad rear camera, although we do not know the exact specifications of the displays or cameras as yet.