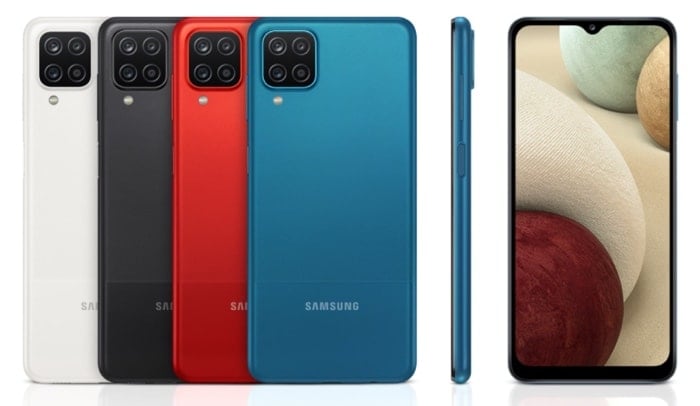 Samsung has launched a new Android smartphone, the Samsung Galaxy A12 Nacho and the handset has slightly different specifications to the previous Galaxy A12 device.

The Samsung Galaxy A12 Nacho is launching in Europe and it features a different processor to the original device.

This handset comes with a 6.5 inch LCD display that has a HD+ resolution of 1600 x 720 pixels and a 60Hz refresh rate. The handset also comes with a 20:9 aspect ratio and an Infinity-V notch for the front camera.

Processing is provided by a Samsung Exynos 850 processor, this is an upgrade from the previous MediaTek processor.

The Samsung Galaxy A12 Nacho is equipped with 4GB of RAM and there are a number of storage options up to 128GB, if you need some more storage then there is also a microSD card slot for expansion.

The device comes with a 5000 mAh battery and 15W charging, it will also come with Android 11 and Samsung’s One UI 3.1. The handset is launching in Russia and prices start at RUN 11,990 which is about $163 at the current exchange rate.