It looks like Samsung has a few more smartphones in the works to add to its Galaxy range, as a number of new trademarks which have recently been filed by Samsung have been revealed.

The trademarks were filed with the USPTO on the 2nd of March 2012, and the filings are related to mobile phones and smartphones and were for three separate devices. 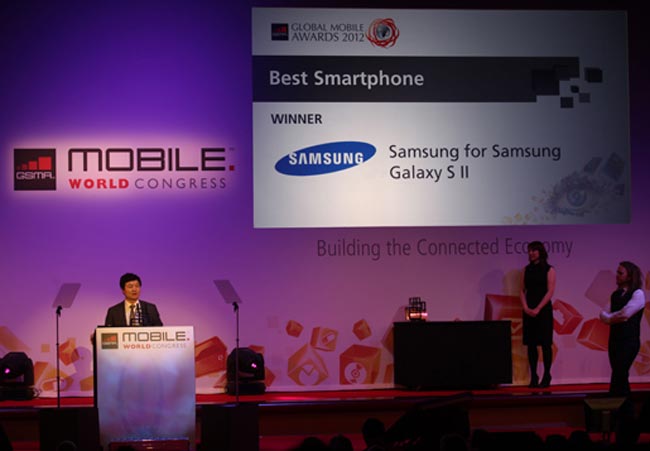 We don’t as yet have any information on what specifications the Samsung Galaxy Stellar, Galaxy Emerge and Galaxy Halo will have, as soon as we get some more information we will let you guys know.