If you have been considering upgrading your older HDTV to one of the new ultrahigh definition 4K screens, you might be interested to learn that today Samsung has unveiled pricing and pre-order dates for its new Samsung F9000 UHD 4K series of televisions. 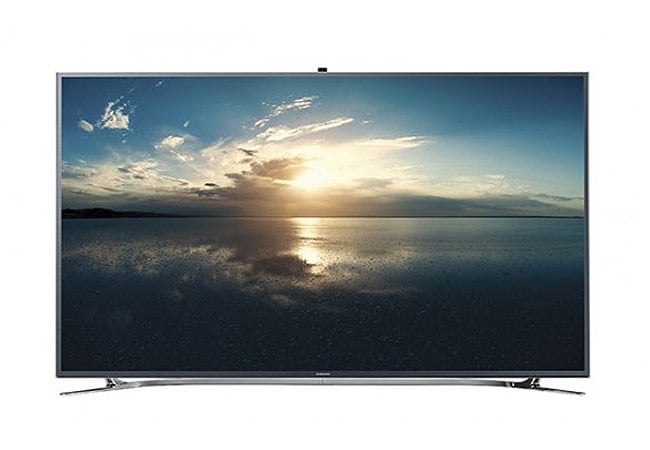 Samsung has explained that preorders for their new Samsung F9000 UHD 4K TV will be available via authorised retailers throughout the United States with shipping expected to start in early August.