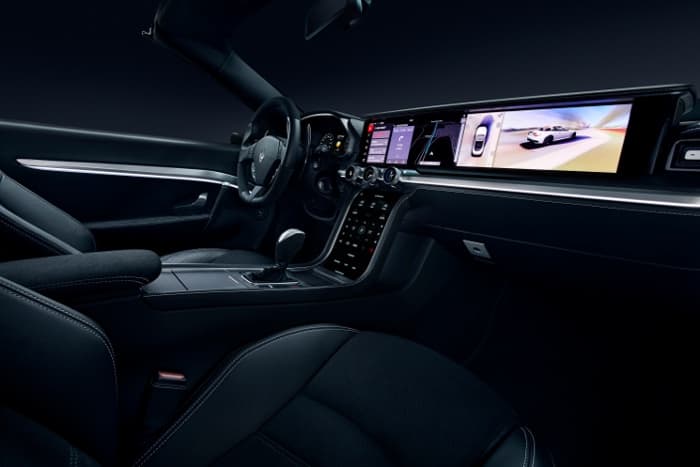 Lots of companies are working on autonomous cars and self driving vehicles, Samsung has now unveiled its future plans for the technology. At CES in Las Vegas Samsung has announced their new DRVLINE Platform.

The DRVLINE Platform is designed to be used by OEM’s and mobility service providers to integrate into their vehicles. Samsung describes the platform as open and modular. The company has said that the platform consists of scalable hardware and software and the company has been working with HARMAN to show the technology off.

Samsung purchased HARMAN less than a year ago and the new company has been focusing on connected technology. Samsung is showing off a new digital cockpit at CES 2018, this was created in collaboration with the team at HARMAN and is built on their new DRVLINE Platform.

Samsung will be releasing a number of different technologies which have been developed by HARMAN as well as their new DRVLINE platform. You can find out more information about Samsung’s plans for autonomous cars at the link below.