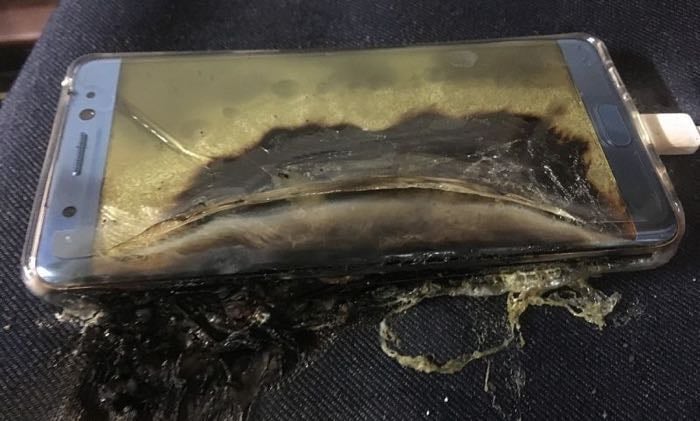 Samsung cancelled their Galaxy Note 7 smartphone yesterday, the news came after their were problems with the second batch of the handsets.

These handsets were replacement devices that were supposed to have fixed the problem, although some of these new devices caught fire.

Samsung previously said that the issues with the previous handsets were apparently caused by the battery, Samsung replaced these batteries in their updated version of the Galaxy Note 7, but the problem persisted.

According to a recent report by the New York Times, Samsung does not know exactly why their Note 7 smartphone caught fire. The company were apparently unable to replicate these problems at their labs and were unable to identify the exact cause of the issue.

Samsung apparently came to the conclusion that the battery was the issue on the handsets and then replaced them without being able to determine that this was the exact cause due to time constraints on getting the problem sorted for their company.

It is not clear as yet on the total damage that the Note 7 problems have cause Samsung, it certainly will cost the company a large amount of money and we can also expect Samsung to kill off their ‘Note’ brand as consumers may have lost confidence in the brand.

Samsung are expected to bounce back from this Note 7 problem, we suspect that they will be working hard to make sure there are no problems with the Galaxy S8 when it launches early next year.