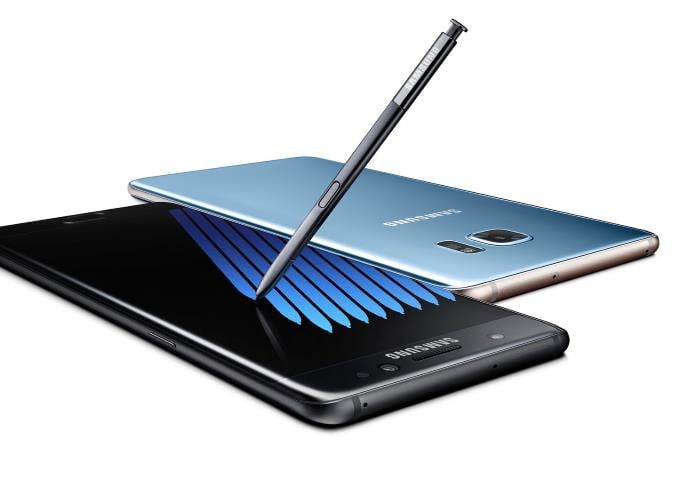 Previously, we heard rumors that Samsung is apparently working on an iteration of the Galaxy Note 7 with 6GB of RAM on board.

However, the specific variant is only limited to the Chinese market where the company has seen declining sales due to strong competition. Additionally, it makes sense for the Korean company to introduce a 6GB of RAM variant for the Chinese market as there are already devices, including the recently announced OnePlus 3 which ships with 6GB of RAM.

“It is true that we are reviewing the rollout of a new tablet with 128 gigabyte built-in memory in China because Chinese companies are aggressively doing marketing with high-capacity memory,” Koh said.

The handset is set to hit retail on August 19 in several color options: black, silver, blue and gold. Anyone interested in picking up the Samsung Galaxy Note 7 when it launches or pre-ordered the handset? Let us know using the comments below.