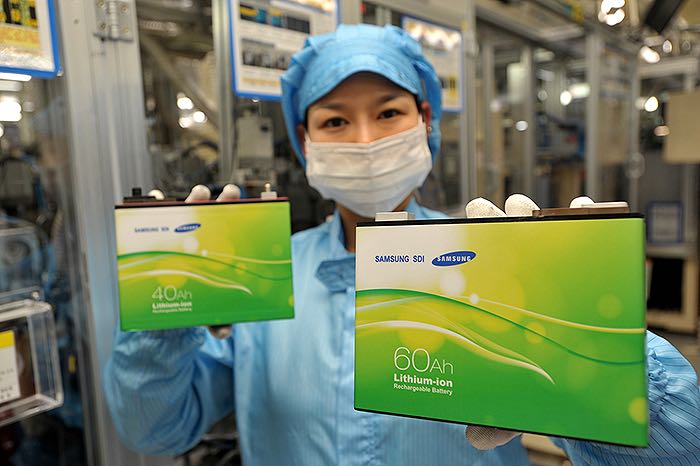 Over the last few week we have been hearing rumors about Apple’s plans for an Apple Car, the company was rumored to be working with a company called Magna International.

Magna International supplies batteries for electric vehicles including Tesla, and Apple were rumored to have been in talks with the company, although Samsung has just announced that they have bought the company.

The acquisition is expected to enhance Samsung SDI’s capabilities in batteries for electric vehicles by combining the company’s established leadership in battery cells and modules with Magna’s expertise in battery packs.

Samsung did not reveal how much they paid for Magna International, we wonder if Samsung will be supplying Apple with batteries for the new Apple Car if and when it launches.