The Samsung SGH-i667 received its Bluetooth certification back in January, the device is rumored to be headed to AT&T as the Samsung Mandel, and now some new photos of the handset have been leaked.

There are no details on when this device will be released, according to the guys over at WPCentral the device was though to have been cancelled, although it would appear this may not be the case. 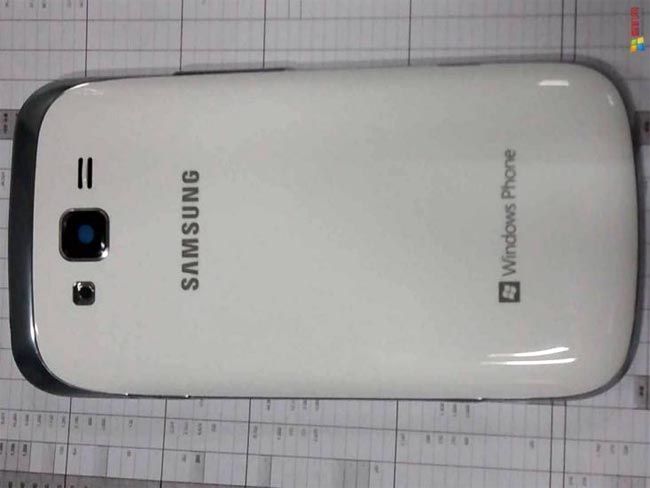 The Samsung SGH-i667 is expected to come with 8GB of built in storage, unfortunately we do not have any other specifications at the moment, as soon as we get some more details we will let you guys know.