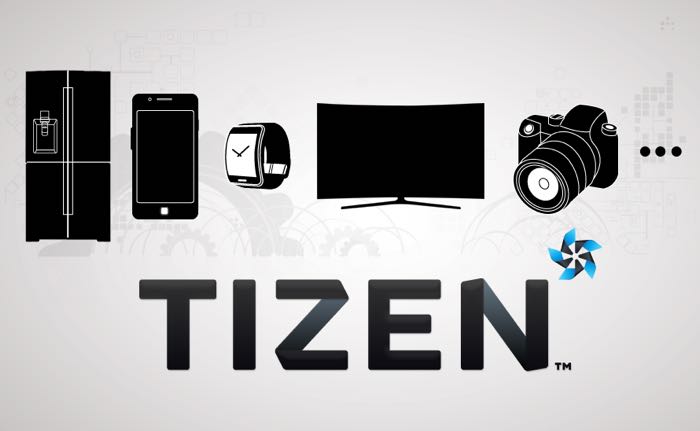 Samsung have been promoting their Tizen OS for some time, the company announced their first smartphone with the new mobile OS earlier today, the Samsung Z1.

Samsung appears to have big plans for their new Tizen OS, and the company has published a new blog post about what they will be using the software for.

Last year Samsung released a number of its new smart watches with Tizen instead of Android Wear, and the company is looking to replace its reliance on Google and their Android OS, the company announced a new Tizen smart TV platform at CES earlier this month.

Tizen constitutes a large and important part of our Internet of Things (IoT) strategy that encompasses all device categories across the company. BK Yoon, the company’s CEO, announced last week at the 2015 International Consumer Electronics Show (CES) that all Samsung devices will be IoT-ready in five years. Many of these devices will be running Tizen. Considering that we sold around 665 million devices last year alone, that could translate into a lot of Tizen.

As we can see in the statement above, Samsung is looking to use its own OS in its future devices, and it could possibly have some sort of five year plan to move away from Android to Tizen.

It will be interesting to see if Samsung’s smartphones and tablets are as popular as they have been in the past if thy are running Samsung’s OS rather than Android.