Samsung has announced a new range of ultra high speed microSD cards, which according to Samsung are designed to be used in advanced LTE smartphones and tablets, and they comes with an ultra high speed UHS-1 interface. 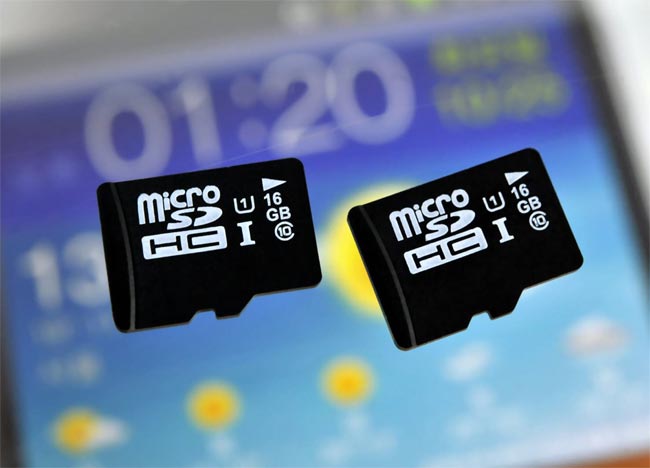 These new microSD cards from Samsung come with 16GB of storage and they feature a maximum sequential read speed f 80 Mbps which is apparently four times the read speed of current microSD cards.