Samsung has announced a new mobile messaging service for its Bada OS and Android smartphones called ChatOn, and it looks like Samsung are looking to take on RIM’s BBM and Apple’s new iMessage.

ChatOn is a free messaging application that will let you send text, picture and video messages between Samsung smartphones, and it will come bundled with Samsung’s Android and Bada OS devices. 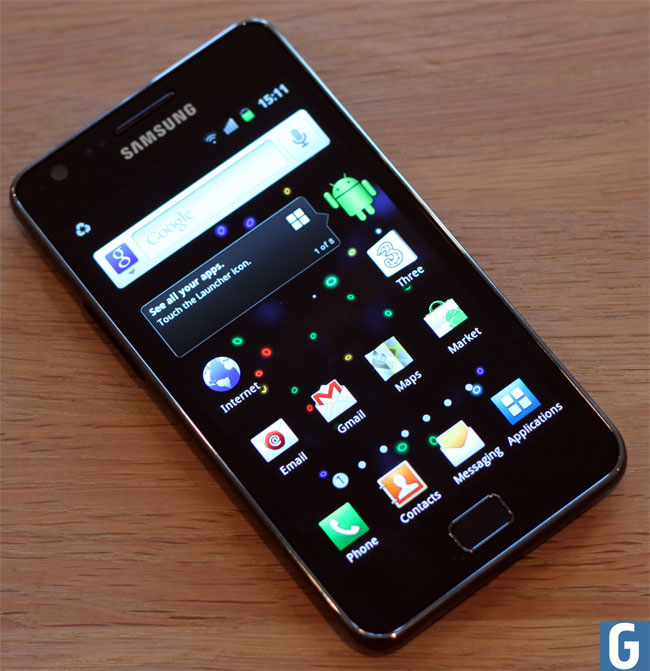 It looks like Samsung also intends to release ChatOn as applications for other devices other than just Samsung ones which will include Android smartphones from other manufacturers and Apple’s iOS devices.