Earlier today we told you about Samsung’s new range of ultra HD TVs, and now the company has announced streaming partnerships with a number of companies to deliver 4K content to their new ultra HD TVs.

Samsung has teamed up with a number of companies which include Amazon, Netflix, M-G0, Comcast and DIRECTV to bring 4K ultra HD content to their new high end TVs. 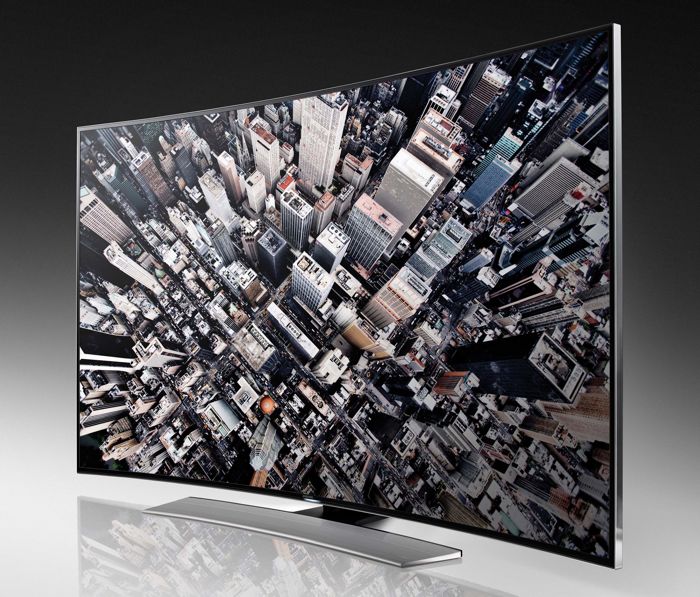 Samsung also announced that they will release a UHD Video Pack, which will contain 4K movies from 20th Century Fox Home Entertainment and Paramount Pictures.

“As a market leader, we have responsibility to not only introduce the most advanced products, but also build the relevant ecosystem and market,” said Kyungshik Lee, Senior Vice President of the Service Strategy Team of Visual Display Business, Samsung Electronics. “We will continue to work with global content partners and distribution channels to accelerate consumer adoption and access to UHD content.”

Customers will be able to purchased a HDD loaded with Ultra High Definition movies and also download additional movies from Samsung’s Smart Hub.