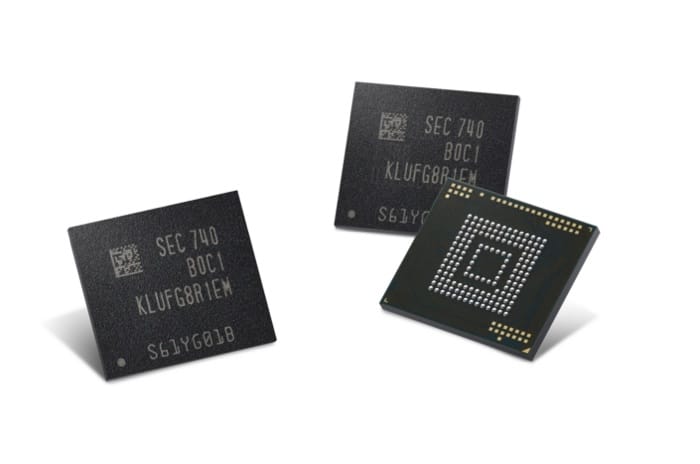 Samsung has announced that it has started production of its new 512GB eUFS storage for smartphones. This means that we should see some of Samsung’s smartphones this year and also other manufacturers devices with 512GB of storage.

Samsung could possibly use this new 512GB eUFS storage in their Samsung Galaxy S9 smartphones, these handsets are expected to land some time in February.

“The new Samsung 512GB eUFS provides the best embedded storage solution for next-generation premium smartphones by overcoming potential limitations in system performance that can occur with the use of micro SD cards, said Jaesoo Han, executive vice president of Memory Sales & Marketing at Samsung Electronics. “By assuring an early, stable supply of this advanced embedded storage, Samsung is taking a big step forward in contributing to timely launches of next-generation mobile devices by mobile manufacturers around the world.”

As yet Samsung has not revealed which devices will be getting their new 512GB eUFS  storage, as soon as we get some more details we will let you guys know. You can find out more information over at Samsung at the link below.