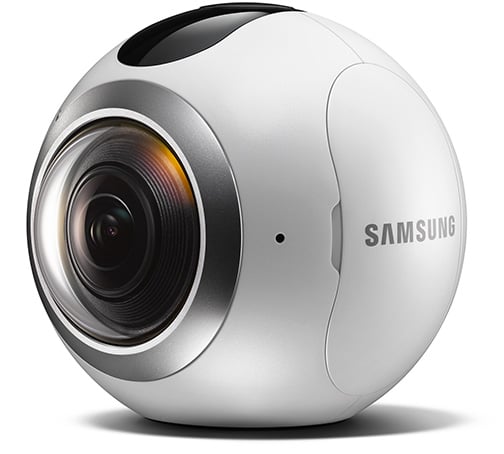 US residents that have been patiently waiting for the Samsung Gear 360 camera to arrive in the US will be pleased to know, that Samsung has today announced the spherical camera will be available to purchase online throughout the US from August 19th onwards priced at $350.

Check out the video below to learn more about the small circular 360 degree camera which is equipped with dual F/2.0 fish-eye lenses, each with a 15-megapixel sensor capable of capturing 195 degrees of footage and is also splash and dust proof. 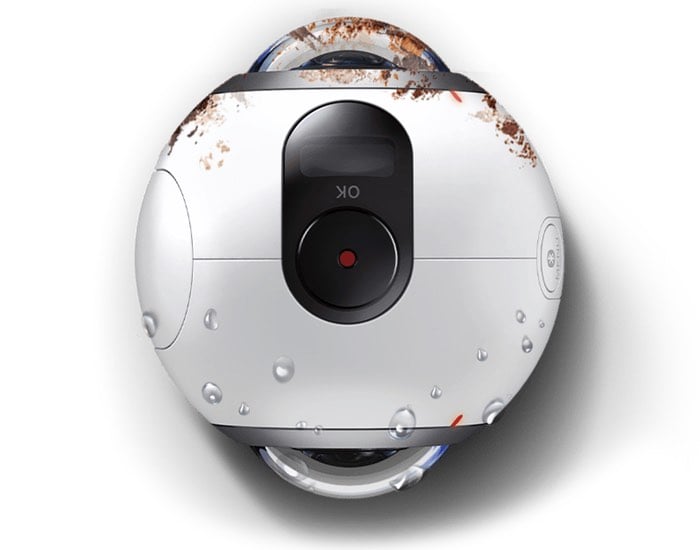 Both camera footages are then stitched together to provide a single immersive video offering a resolution of 3,840 x 1,920 at 30 frames per second. Unfortunately at the current time Samsung has restricted video editing and sharing to only work with its own Samsung smartphones such as the Galaxy Note 5, Note 7 or any of the GS6 or GS7 models. Samsung explains more :

Pair up your Galaxy smartphone via Bluetooth, then use Wi-Fi Direct to transform its large screen into a very handy remote viewfinder and to transfer files in one simple move. Shoot in live view mode, stitch the 360˚ footage with ease, trim it to your liking and share it online. It’s simple and easy with your Galaxy smartphone or your PC.

Gear 360 is compatible with the Google Street View app. That means you can capture and instantly publish your photo spheres to Street View, and invite the world over to your street.