Epic Games have created a new Unreal Engine 3 real-time demo called ‘Samaritan’ that gives us a glimpse of what we can expect in games of the future, and the future of gaming is looking good. If the video after the jump is the standard we can expect to see in gameplay.

The video demo was showcased at the 2011 Game Developers Conference and supports DirectX 11 and the Unreal Engine 3, utilises DirectX features such as tessellation and displacement, geometry shaders, multisampled textures and Shader Model 5. 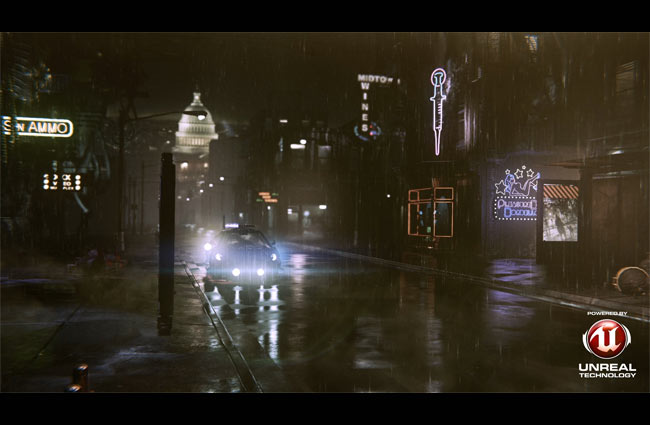 The game is not expected to be developed commercial so dont get to excited, but just sit back and enjoy the full on graphics with image-based reflections that allow surfaces of any shape to reflect an approximate version of scenes, with varying glossiness across surfaces, anisotropic HDR highlights and anti-aliasing.

Together with subsurface scattering (SSS) that simulates the light that scatters inside semi-translucent materials and is used to make the main characters skin come alive. Enjoy!!