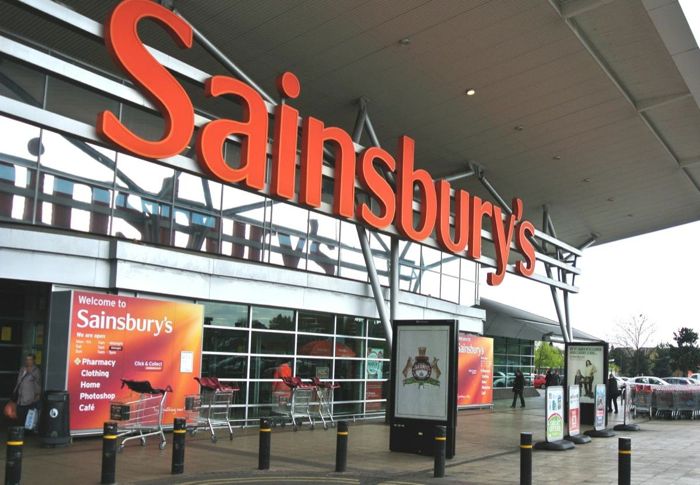 The company donates much of its left over food to charity, although it does have food left over that cannot be consumed, so this is then turned into electricity  by a company called Biffa.

All general waste from stores is recycled or turned into fuel. Surplus food that can’t be used by our charity partners to feed vulnerable people is now processed into animal feed to support British farmers or used to generate energy through anaerobic digestion.

The food waste is turned into bio-methane gas by Biffa, this is then used to generate electricty as their production plant which is 1.5KM away from the Sainsbury’s Cannock store.

The food electricity generation plant has been directly connected to the Sainsbury’s store, and it now provides 100 percent of the electricity used.

The company could also use this method of electricity generation for other stores in the future, at the moment, its food waste, which is not fit for consumption, generates enough electricity every year to power 2,500 homes.