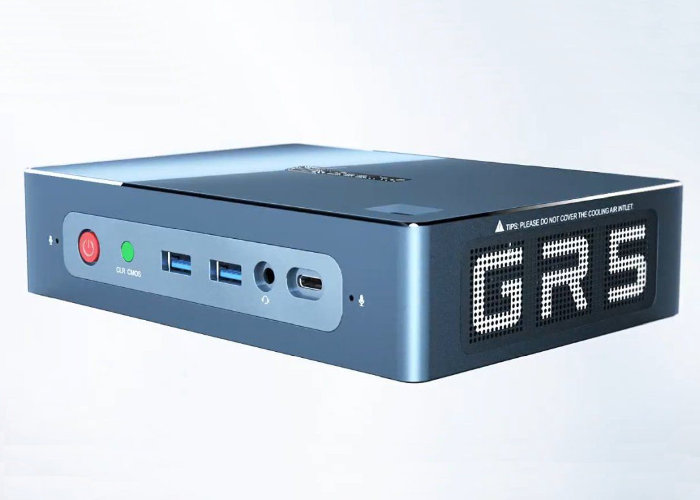 Beelink known for designing and manufacturing android TV boxes and mini PCs, has this week unveiled a new addition to its range of PC systems in the form of the Beelink GT-R. The latest PC from Beelink as the companies first to be powered by an AMD Ryzen processor.

Equipped with a AMD Ryzen 5 3550H quad-core processor, supported by Radeon Vega 8 graphics the small mini PC features dual fans and three heat conduction tubes to keep the 35 watt CPU cool. Capable of accepting up to 32GB of RAM the system is fitted with two M.2 2280 slots for storage. With one supporting a PCIe NVMe SSD and the other for SATA III storage. Other features of the mini PC include Fingerprint recognition, DisplayPort, 2 x HDMI ports and 4 x USB 3.0 ports. 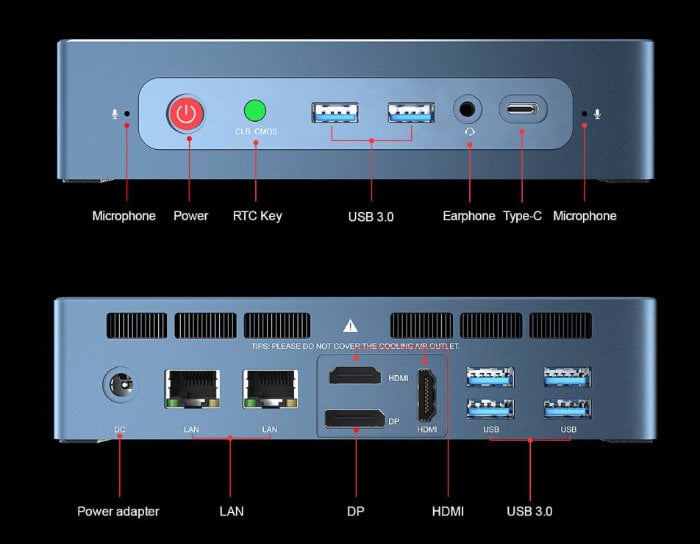 Unfortunately, no information on pricing or worldwide availability has been released as yet by Beelink, but as soon as information comes to light, we will keep you updated as always.