Check out this awesome short movie created by Russian Alexander Semenov on a Canon’s 550D and Nikon D5000 HD which both retail for under $1,000.

The shot took 2 hours to film and then another month to edit and add te affects using software such as 3DS Max 8, After Effects CS4 and Vegas 7. Check out the short film after the jump. 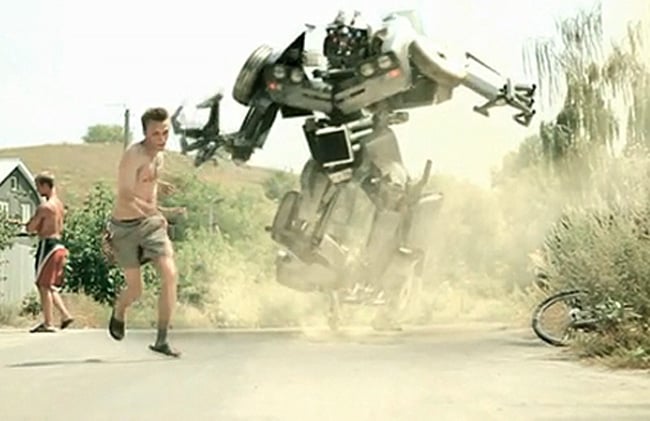 Its not 100% clear as to whether this is a clever piece of viral marketing by the two featured phones Nokia & Sony Ericsson. If it isn’t, recent advances in technology are defiantly helping low budget film makers create some really great effects and production.