The Russian government has blocked a number of independent news sites in Russia, the site that have been blocked have criticized  Russian President Vladimir Putin.

Some of the sites that are blocked include those of Chess Champion, Garry Kasparov, the reason they have given is that these sites are calling “for participation in unauthorized rallies.”. 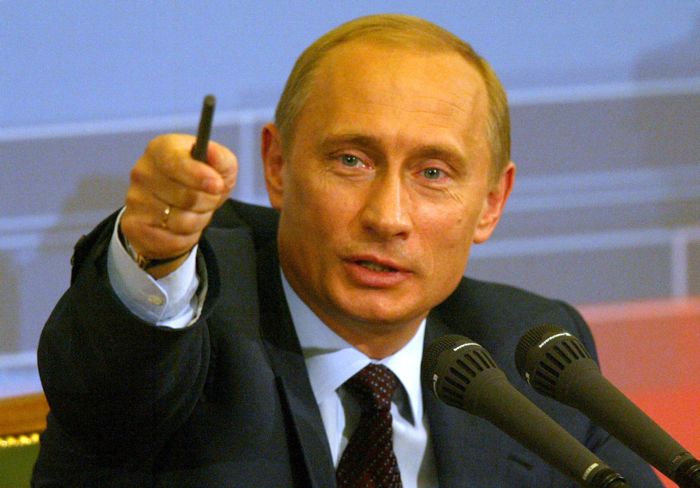 The banned sites include the online newspaper Grani, Garry Kasparov’s opposition information site kasparov.ru, the livejournal of popular anti-corruption crusader Alexei Navalny, and even the web pages of Ekho Moskvy, a radio station which is majority owned by the state-run Gazprom, and whose independent editor was ousted last month and replaced with a more government-friendly director.

The list of newly prohibited sites was published earlier today by Russia’s Prosecutor General, which announced that the news sites had been “entered into the single register of banned information” after “calls for participation in unauthorized rallies.” Navalny’s livejournal was apparently added to the register in response to the conditions of his current house arrest, which include a personal prohibition on accessing the Internet.

You can find out more details about which sites have been blocked in Russia over at the Electronic Frontier Foundation.