It has been a couple of weeks since we heard anything about Rupert Murdoch’s iPad only newspaper, the last thing we heard was that it would be launching early next year.

Now All Things D are reporting that The Daily will launch in January, to be a little more specific, some time during the week of January the 17th 2011. 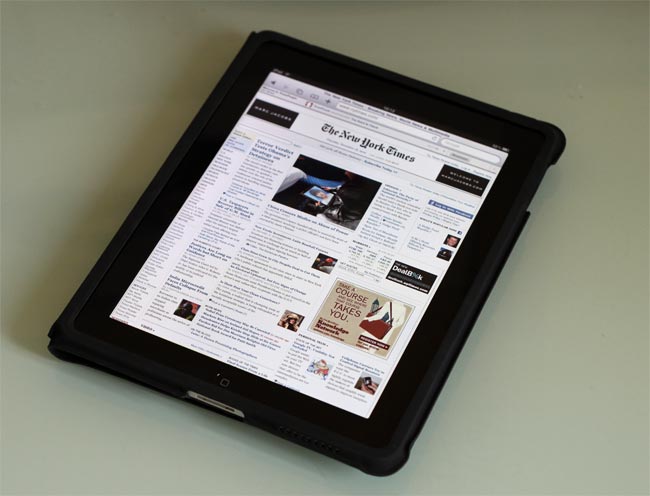 It looks like the may have some possibly pricing for The Daily, according to All Things D, the Daily will cost $0.99 per week, and will apparently feature lots of video and multimedia content.

It will be interesting to see if News Corp can make a success of the Daily, or if people will continue to read the many free publications on the Internet instead.