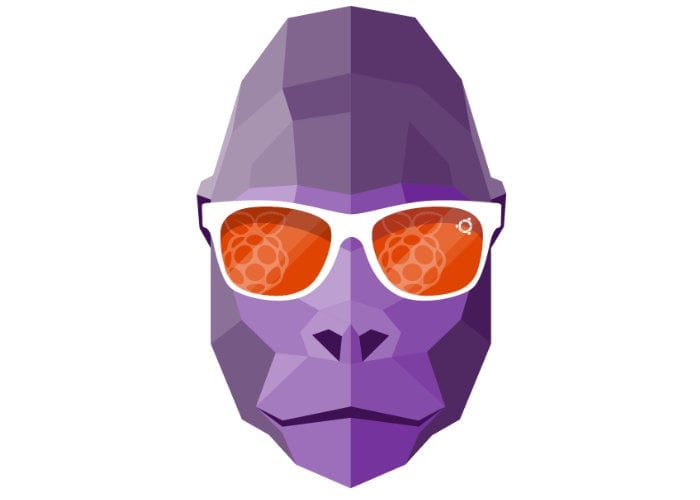 Since the availability and launch of Apples new M one silicon chip, calipers have been working hard to run different operating systems on the platform with the most obvious being Windows and Linux. Today thanks to Corellium, owners of new MacBooks by the latest silicon M1 chips can now run the Ubuntu Linux operating system. Corellium’s CTO Chris Wade made the announcement via Twitter explaining that the Corellium development team has been able to bring Linux to the Apple M1 Macs using a modified version of Ubuntu that supports the full user interface, in addition to USB, I2C, and DART. Although don’t expect everything to be supported as the project is still in its beta release at the moment. The 9to5Mac website explains more.

“For instance, you’ll probably need a USB-C dongle to use the network when booted into Linux, not to mention that there’s no hardware acceleration for now. Even so, it’s very interesting to see that they managed to run a full version of Linux on the new Macs with ARM-based chips — and the project is still in beta.”

Linux is now completely usable on the Mac mini M1. Booting from USB a full Ubuntu desktop (rpi). Network works via a USB c dongle. Update includes support for USB, I2C, DART. We will push changes to our GitHub and a tutorial later today. Thanks to the @CorelliumHQ team ❤️🙏 pic.twitter.com/uBDbDmvJUG