Back in March, a rumor surfaced that this month would be the month Google launched its own 7-inch Android tablet. With the month having little more than a week left, that launches isn’t going to happen. A new rumor has surfaced pointing at a launch next month for the tablet. 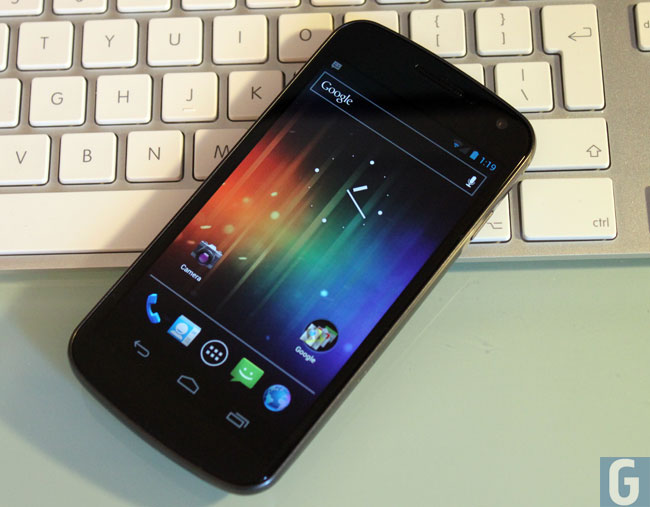 The source of rumor comes from the upstream supply chain according to DigiTimes. It’s worth pointing out that the sources at DigiTimes aren’t the most accurate bunch at times. According to the sources, the tablet is being co-developed with ASUS and will ship in June at about 600,000 units strong.

The source claims that the tablets will be in consumer hands by July. The tablet was apparently postponed from this month to allow for adjustments so the tablet to better compete on the market.