The times are tough for Blackberry. The currently was recently sold for almost $4.7 billion and reported a quarterly loss of almost $965 million. And the bad news doesn’t end here. It has been revealed that one of the largest carriers in Canada will not sell Blackberry Z30. Yes, Rogers Wireless will not sell Blackberry Z30 on its network, but other major Canadian carriers are expected to offer the handset. 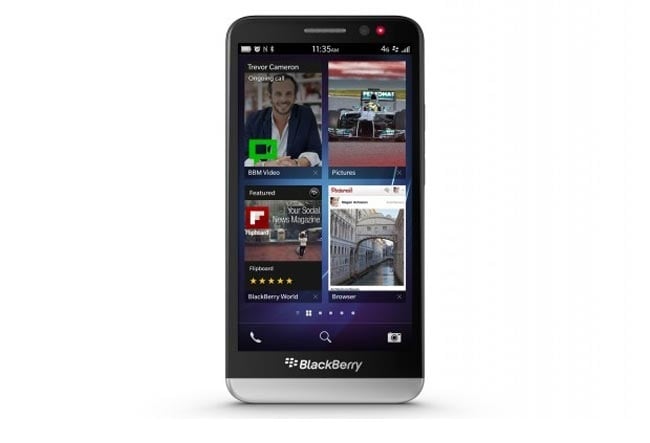 But, there is good news for the Canadian OEM as well. It seems all other carriers including Bell and TELUS on October 15th. The pricing is not yet confirmed, but a leaked document from Bell shows that the handset will cost $699.95 outright at launch. The two-year contract pricing is not yet available, but there is a possibility that it will cost in between $150 to $200.