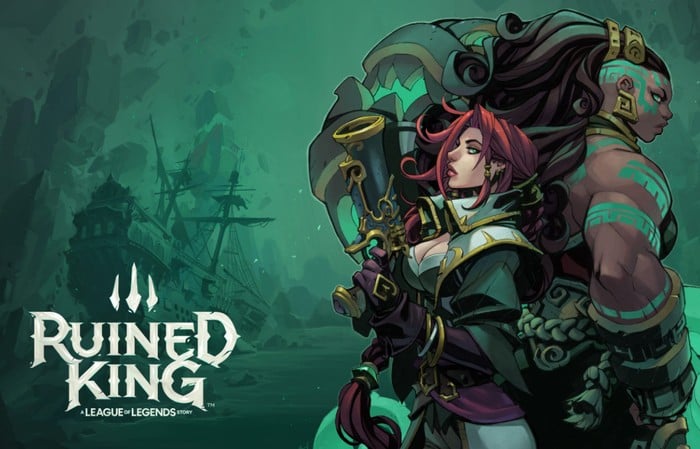 The new Ruined King A League of Legends Story game has this week launched on Xbox, PC and PlayStation offering an in the RPG game created by developers Airship Syndicate and published by Riot Forge. The game features the art style of legendary comic book artist Joe Madureira, creators of Battle Chasers and Darksiders, and invites you to explore the League of Legends universe. “Unite a party of League of Legends Champions, explore Bilgewater and set sail for the Shadow Isles to uncover the secrets of the deadly Black Mist.”

“In this immersive turn-based RPG, you will have the freedom to configure your party and control an unlikely group of League of Legends champions, explore the bustling city of Bilgewater and the mysterious Shadow Isles, and experience the Lane Initiative System. A mysterious and deadly black mist is spreading from the Shadow Isles, and it’s threatening to take over all of Runeterra. Unite a party of League of Legends champions to fight back against Ruination and uncover the secrets of the mist in Ruined King: A League of Legends Story. Explore Runeterra in this immersive turn-based RPG from Airship Syndicate.”