Rovio mobile has had massive success with their range of Angry Birds games, and now they are about to launch a new title, Amazing Alex which we told you about previously.

Rovio has announced on their blog that Amazing Alex will be available on Apple’s iOS platform and Google’s Android platform from tomorrow the 12th of July. 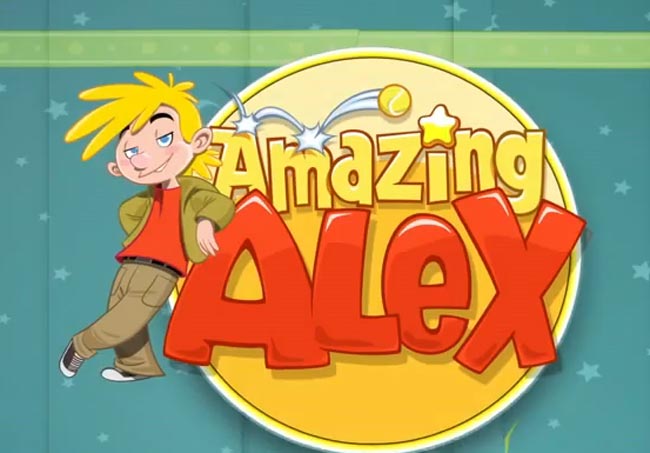 It will be interesting to see what the game is like, and whether or not it will be a massive success for Rovio Mobile as their Angry Birds games have been.