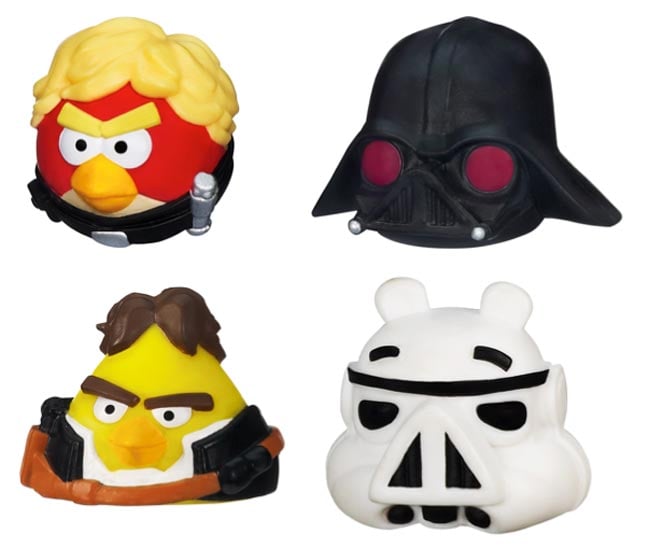 They should be in stores before Christmas and you can find out more information over at Hasbro.