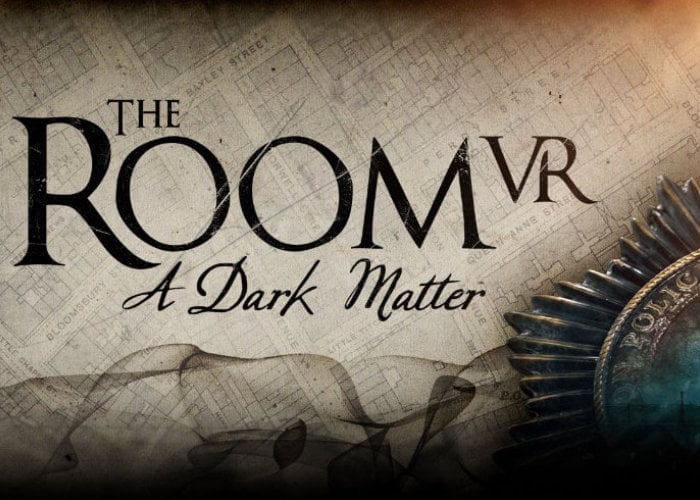 “Fireproof Games continue their award winning game series The Room with the announcement of The Room VR: A Dark Matter, available early 2020 for Oculus Rift, Oculus Quest, PlayStation VR, HTC Vive, Valve Index & Windows Mixed Reality headsets. Designed from the ground up for the unique capabilities of virtual reality, players can inhabit the spine-tingling world of The Room and interact with its strange contraptions in this compelling new chapter. The British Institute of Archaeology, London, 1908: The disappearance of an esteemed Egyptologist prompts a Police investigation into the unknown. Explore cryptic locations, examine fantastic gadgets and discover an otherworldly element which blurs the line between reality and illusion.”