Roku has today announced that it will shortly be offering its set top media streaming boxes to UK and Canada consumers and expanding its platform to support region-specific channels.

Roku hopes to offer UK and Canada its platform and streaming media boxes in early 2012 allowing publishers of video, games and music together with other Internet content can now reach their customers’ TVs directly through Roku boxes. 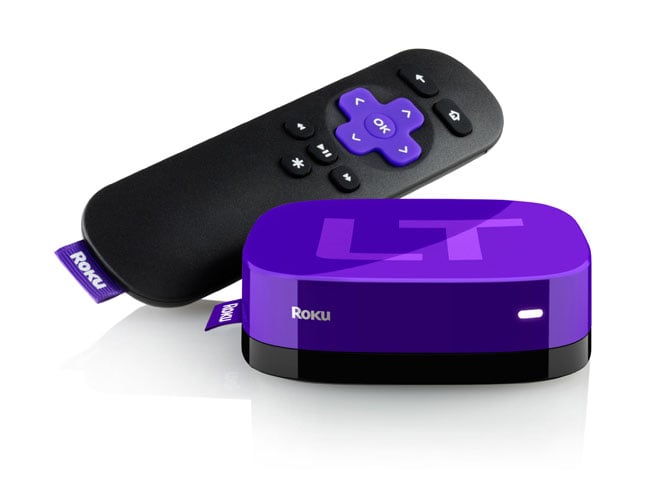 Last month Roku unveiled its new Roku LT Streaming Box which is now currently available in the US for just $49.99 and added casual gaming to its service with games such as Angry Birds and PAC-MAN as well as premiere channels including HBO GO.