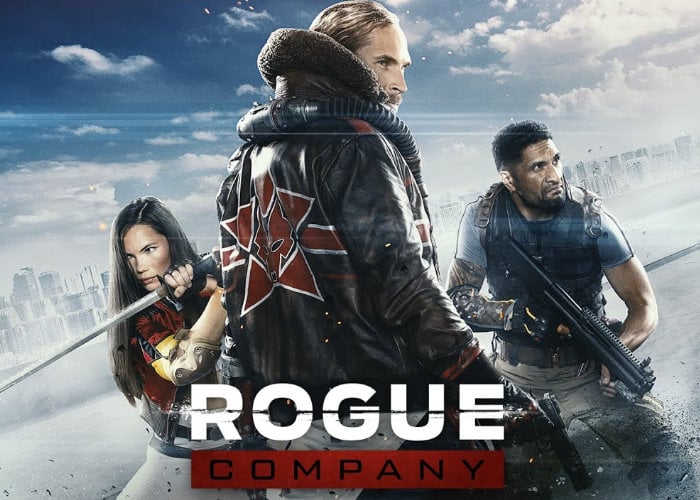 Games developer First Watch Games and publisher Hi-Rez Studios have released a new gameplay trailer for its upcoming multiplayer shooter Rogue Company.the third person multiplayer shooter was announced as part of the Nintendo Direct presentation during September 2019 and the game is set to be released during the summer months of 2020.

“Welcome to Rogue Company, the most elite group of mercenaries in the world! Choose your Rogue and dominate the competition with guns, gear, and guts. Coming to PC, Xbox One, PlayStation 4, and Nintendo Switch later this year. Sign up for Alpha today: www.roguecompany.com

Rogue Company is a top-secret syndicate of elite mercenaries around the globe. To most of the world, the elusive mercenaries are a rumor at best. However, to those in the know, Rogue Company operatives are indispensable to solving the world’s deadliest and most challenging missions. As a Rogue Company mercenary, players will grab their weapon of choice and dive into iconic locations to compete online in various PVP game modes.”