Earlier this month, Blackberry unveiled their first 5-inch handset known as Z30 at a press event. The handset comes with the latest Blackberry OS 10.2. It was also announced that the update will hit Blackberry Z10, Q10 and Q5 from October, but no exact ETA was given as it’s also subjected to carrier approvals. After the update is released by Blackberry, it could take some time for carriers to test the update, add customizations and release it.

For those of you who are using Rogers,  you can expect the update by the end of this month. 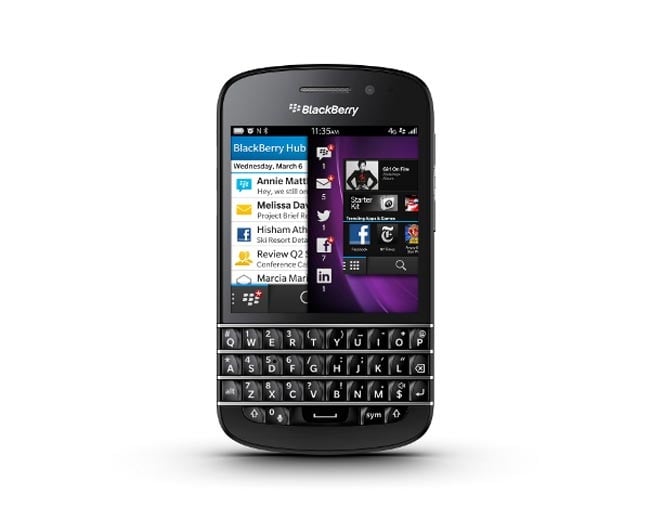 If you are a Blackberry user on Rogers, you’d be happy to know that the carrier plans to release the Blackberry OS 10.2 update in late-October. The carrier didn’t give any exact date and the release dates are subject to change. However, you can rest assured that your Blackberry will get the taste of the latest update.

The update should hit other carriers and unlocked devices within the similar time-frame as well. We’ll update you once we hear more about the Blackberry OS 10.2 rollout for other carriers as well.